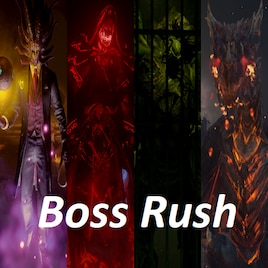 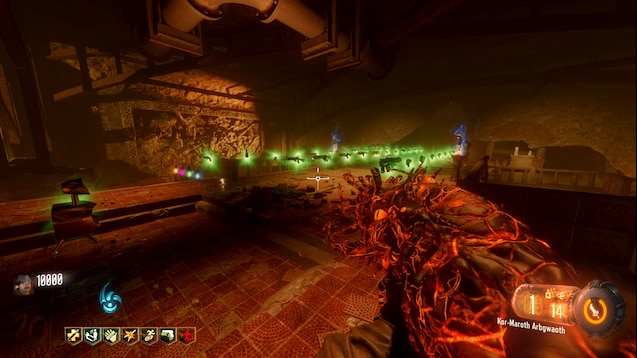 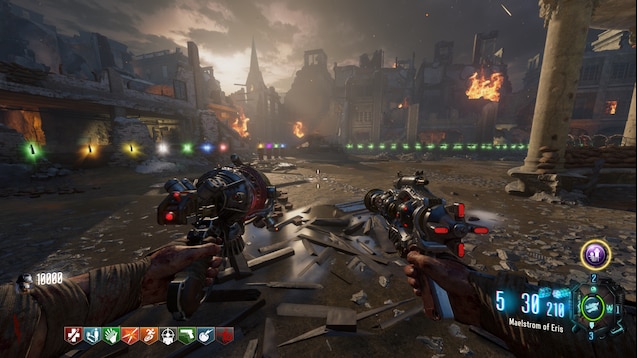 Added a new gamemode "Rush Mode" can only be started on Shadows of Evil and requires all season pass maps to be installed.

Some things will carry over to other maps like your perks, shield durability and your Gobblegum (if you haven't used it already).

If you don't like the loadout you have been given you can use the custom Gobblegum "Recycle Loadout" to give you a brand new loadout, but it can only be used once so only use it if you need it.

Read change notes for other additions/fixes.

This mod allows you to do the map's boss fight as soon as you load into the game.

You will have all of the map's weapons, perks, equipment, hats and some of the GobbleGums in the form of power-ups you can interact with.
Once you have started the boss fight the power-ups will disappear.

I have also modified the Shadows of Evil easteregg to allow you to do the final step with any amount of players.
The rails will now stay on permanently after shocking them in beast mode.

No Steam
- Download the file .rar file.
- Unzip the .rar file.
- Place the folder boss_rush in: Call of Duty Black Ops III\mods
- Start the game and select the mods from the mods menu in the main menu

LivingChaos said:
Do you need the v100 of BO 3 for it to work? Im new to this i left playing BO3 a while ago
Click to expand...

nibbaman said:
yes u need v100 for this mod to work
Click to expand...