I was trying to install a custom map (kyassuruz) but looking at the installation guide told me to put the map in a folder called usermaps in the root directory of black ops 3.
I created a folder and named it usermaps and put the custom map in there, then i loaded up black ops 3 and went to the zombies menu. The map was indeed in the maps list so now i only need to load it right? wrong! I loaded the map in my lobby and pressed start game, but when the countdown finished it put me in a loading screen for about 2 seconds before the game crashed and gave me this error: 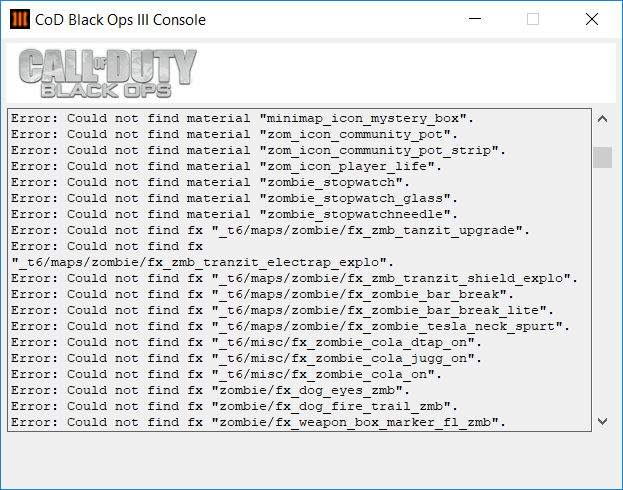 there are more screenshots but this is the limit

I downloaded my black ops 3 from the fitgirl repacks website and i only installed zombies and the main game(so no multiplayer), it has all the DLC's and it has game version 77.0.0.0, i dont know how to check the current update but it says this on the website: Updates 1 through 26 (Update 16 in RELOADED line) applied, game version is v77.0.0.0.

Someone please help me i've stayed with black ops 3 on ps4 for the entire dlc season and finally got a decent laptop to play it on, but i dont have the money to buy the game on steam.

here are some more screenshots: 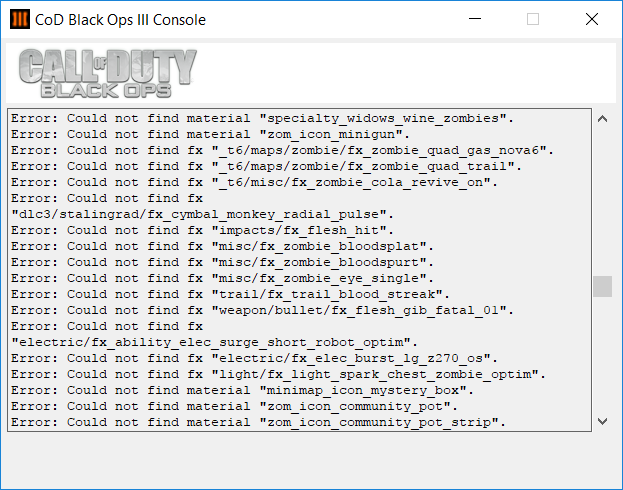 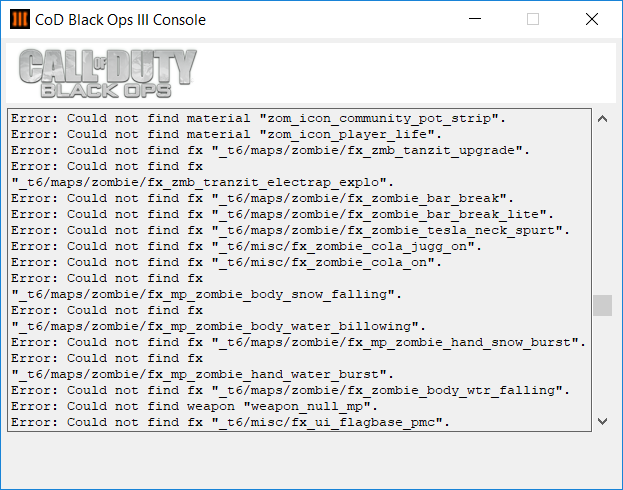 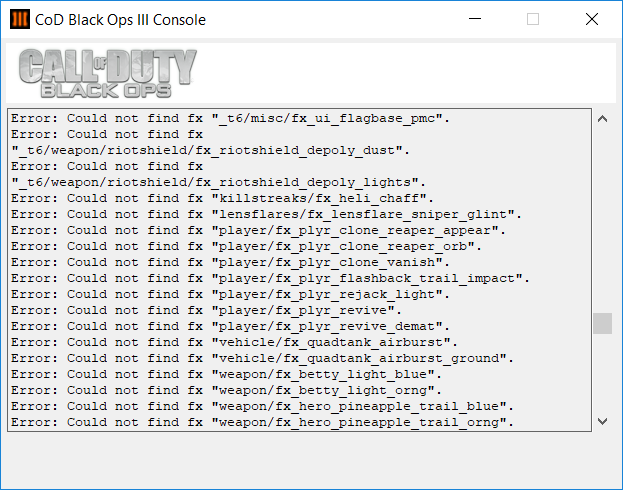 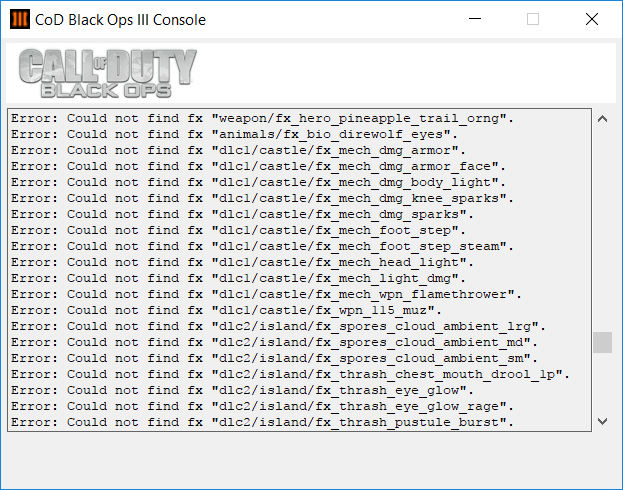 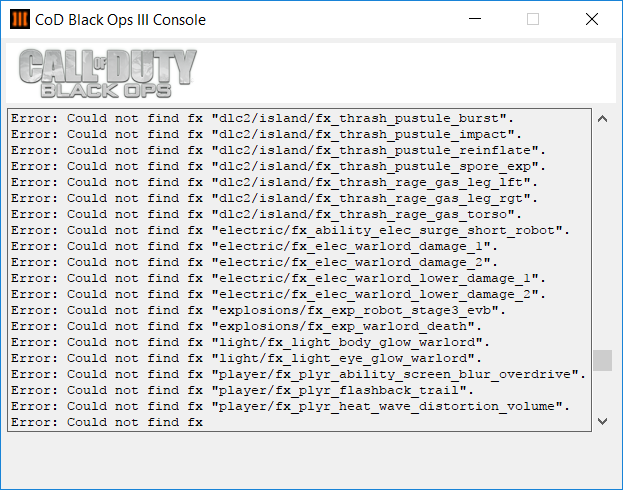 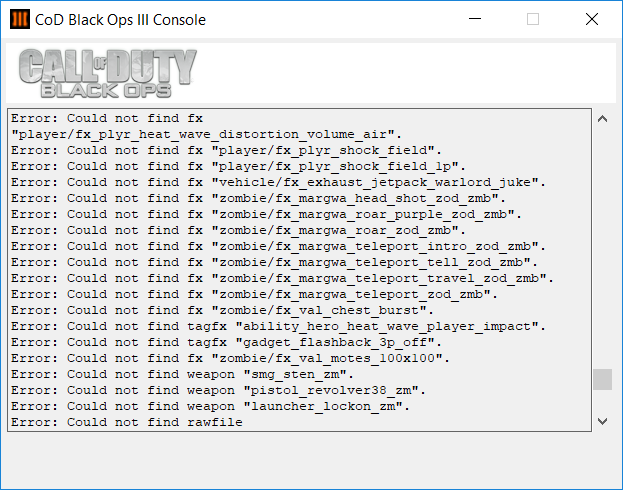 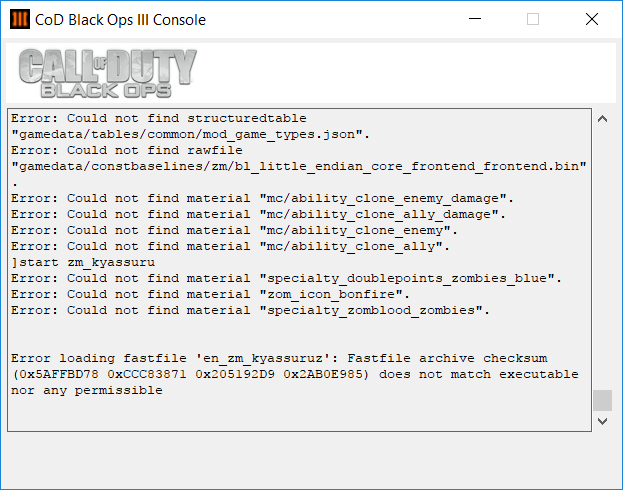 After this error scren it closes the game
Last edited by a moderator: Jun 16, 2017
N

how do i get the last updsate? And where can i download it for the reloaded version? Or do i have te reinstall the entire game with a new update
D

Nevermind found it on ghosthunter115's channel, downloading the update now. Thanks bro, will be right back with results
D

Yesssss, this fixed my problem! Thank you guys so much, couldnt have done it without you guys.

druben34 said:
Yesssss, this fixed my problem! Thank you guys so much, couldnt have done it without you guys.

I literally told you to do this in the shoutbox yesterday and you spammed my profile to get an answer from another guy, lmao.
A

I have the same problem but with the most current version and the ghosthunter115 channel there is no longer any help?
H

druben34 said:
Nevermind found it on ghosthunter115's channel, downloading the update now. Thanks bro, will be right back with results
Click to expand...

give link to update
D

druben34 said:
Nevermind found it on ghosthunter115's channel, downloading the update now. Thanks bro, will be right back with results
Click to expand...

Hey man could you provide me the link for all the updates? I would really appreciate that!!