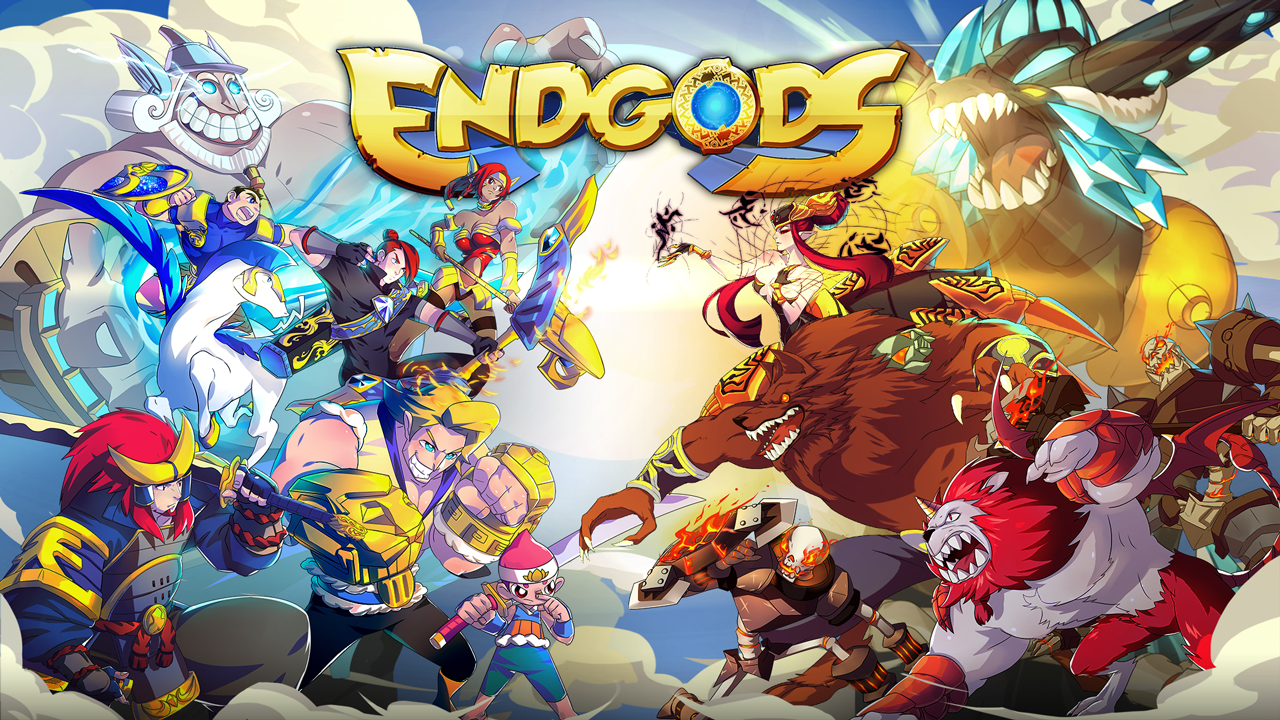 Have you ever seen heroes of various myth and legend join forces, combining their powers in unimaginable ways?
Imagine Thor and Hercules side by side smashing the forces of Hell together!

Hades and Zeus unleashing their devastating powers on anyone who stands in their way.

Or what about a God of War taking on another God of War? Guan yu versus Ares!

It is now all possible, right here, right now! Play as both Heaven and Hell and a myriad of mighty heroes will be at your fingertips. Embark on a journey to resolve the conflict plaguing the world of EndGods.

*REQUIREMENTS*
EndGods requires a minimum of 1GB memory on your mobile device for it to run properly. Anything lower may result in very poor performance, crashes or the app closing by itself.

**SINGLE PLAYER CAMPAIGN MODE!
The dual single player campaign modes lead you into purposeful action; who will you fight for? How will you achieve victory after victory? There is no clear answer, the only way is to try!
File size:
28.7Mb