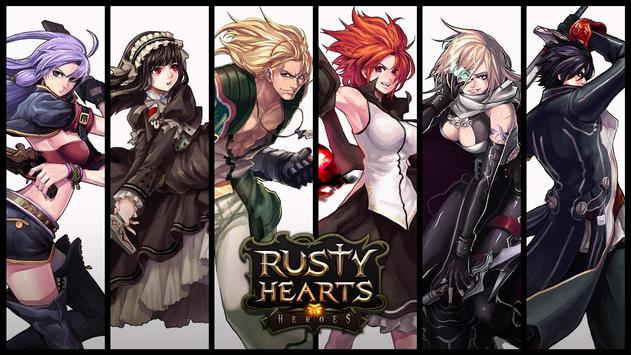 Bring monsters in close and kill them in one exciting move!
Wipe out ceaseless waves of enemies with a dynamic move
in this easy and quick pace of battles.

Cartoon Rendering leads you into the animation action
The animation-like graphics vitalize the game’s style,
allowing you immerse more into the game.

Draw out tactical play through Crests and attribute relationship.
Equip Crests with various options to customize each character and
Form a unique combination among STR, DEX or Magic characters to win in the tactical battle!

▶ Story
Frantz and his group have been dispatched to an island called Amentia in order to investigate a mysterious phenomenon nearby St. Goras. There, they encountered and desperately fought against an unknown transcendental existence, but lost the battle. As all members of Golden Seal Team that were dispatched together became missing, the fate of humanity soon faced a desperate moment.

1 year has passed since the accident known as the Day of Calamity…
While top chiefs of Golden Seal Team tried to overcome vulnerability, they also dispatched a new operations officer to fully investigate the phenomenon that has been accelerating since the Day of Calamity.
File size:
31.7Mb