T5GSCLoader is a PS3 module for Black Ops 1 that allows you to load custom game scripts, call C functions from them and make possible connect to others players by patching client/server checksum.

VS Code is used for this project, you can also use Visual Studio if you prefer but you'll need to created a new solution using the VSIX from the SDK and make sure to don't forget to include the required libraries libc.a libfs_stub.a.
For a better experience with VS Code and use the tasks:
You can now open the folder in VS Code and press Ctrl+Shift+B to build or deploy the module to console, and deploy game scripts.
Deployments tasks will just create or replace any existing file by FTP commands.
The outputs made with a custom printf can be seen in Target Manager on "Console Output" menu.

Everything is identical on XBOX and PC, you can easily adapt for these platforms.

The game load and compile scripts each time that a game is started or joined (host or client). Each game scripts will be compiled and will become opcodes, Each opcodes will pass in order through few instructions that will compute a checksum:

The lastest game script loaded is always the map one, right away this one loaded the checksum get copied from the function Scr_GetChecksum. On host side the checksum buffer is writed in the GameState that will be sent to clients. On client side, the checksum is read from GameState and compared with the client local value. This is the reason that if you change only a simple character in a GSC you'll not able to join/host with people. The function signature of Scr_GetChecksum on PC is 8B C1 69 C9 38 10 02 00.
Note: The checksum on client scripts (CSC) is computed but never checked on clients.

There is 3 values required for the client check: checksum, programLen, substract.
A struct pointer is passed in Scr_GetChecksum and the three values will be copied into it. I thought about two ways to patch the checksum:

I used the second one to don't need to worry about dumping checksums per map/gamemodes, we can auto patch it like this. Of course this way require additionnal hooks and code.

I made a quick exemple to show how to call C functions from game script. You just have to make your function, and return his opd pointer from Scr_GetFunction, like i did for setMemory with hex strings. If you want to make your own function working with an entity like self ahead the function you need to hook Scr_GetMethod and use the second argument of this function (type) to return the according opd.

Why I made this now?​

I made it for some people few months ago, to help and having some memories times by doing C and PPC. Then someone release his own with closed source when he heard that i made it. Recently, by cleaning my desktop i came across that folder, I said to myself it would be a cool to share this, maybe some people are curious about how game scripts check is made. Maybe this code will be useful to someone, who knows? 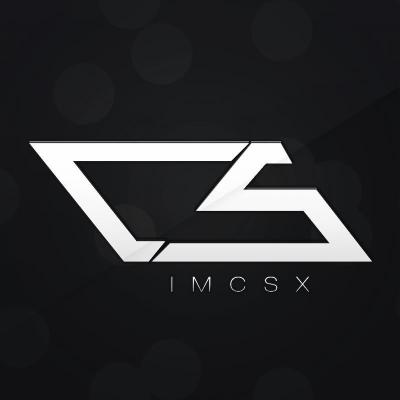 Contribute to iMCSx/T5GSCLoader development by creating an account on GitHub.